“Once a year, go someplace you’ve never been before.” ~ Dalai Lama

A Coruña in the Galician region in the northwest part of Spain is definitely a place that has called out to me for a long time. When I scanned through Spain’s map, I always ended up in this particular area. Is it the name? I don’t know, maybe because of the coastal views. What I do know is that I had to make a stop at A Coruña on my next visit.

On October 31, 2019, I was able to visit A Coruña. It was drizzling on and off, and there was a bit of fog. But, there was also some space for a beautiful blue sky. The ride was short from Santiago de Compostela – about an hour’s drive. We were never in a rush. We just drove enjoying every mile, view, or situation that arose.

We headed straight to the Tower of Hercules. It wasn’t what I expected. Going by the name, “Tower of Hercules”, I expected a tower resembling Hercules or something similar. Well no, nothing like that. The tower of Hercules is a fully functional Roman lighthouse at the entrance of A Coruña. It was listed as a UNESCO World Heritage site in 2009. The view was spectacular. It was very windy, and the climb was a bit steep but well worth it.

The ocean view was breathtaking. A crystal blue hue with a mixture of clear blue skies and some hints of white clouds over the ocean. While the city displayed cloudy gray skies predicting rain in the distance. A couple of rainbows sprawled over the sea in striking vivid colors.

The rain quickly caught up to us so we continued to La Marineda City shopping mall. It is the biggest shopping mall in the city with over 200 stores and many restaurants, coffee shops and more. We settled on a restaurant for lunch and had a good walk around the mall before heading back to our hotel in Sanxenxo.

I still don’t know what my fascination with A Coruña was, but I don’t mind. There wasn’t anything overly striking except the cities friendly people and views. But, it was well worth the trip and a great day overall. 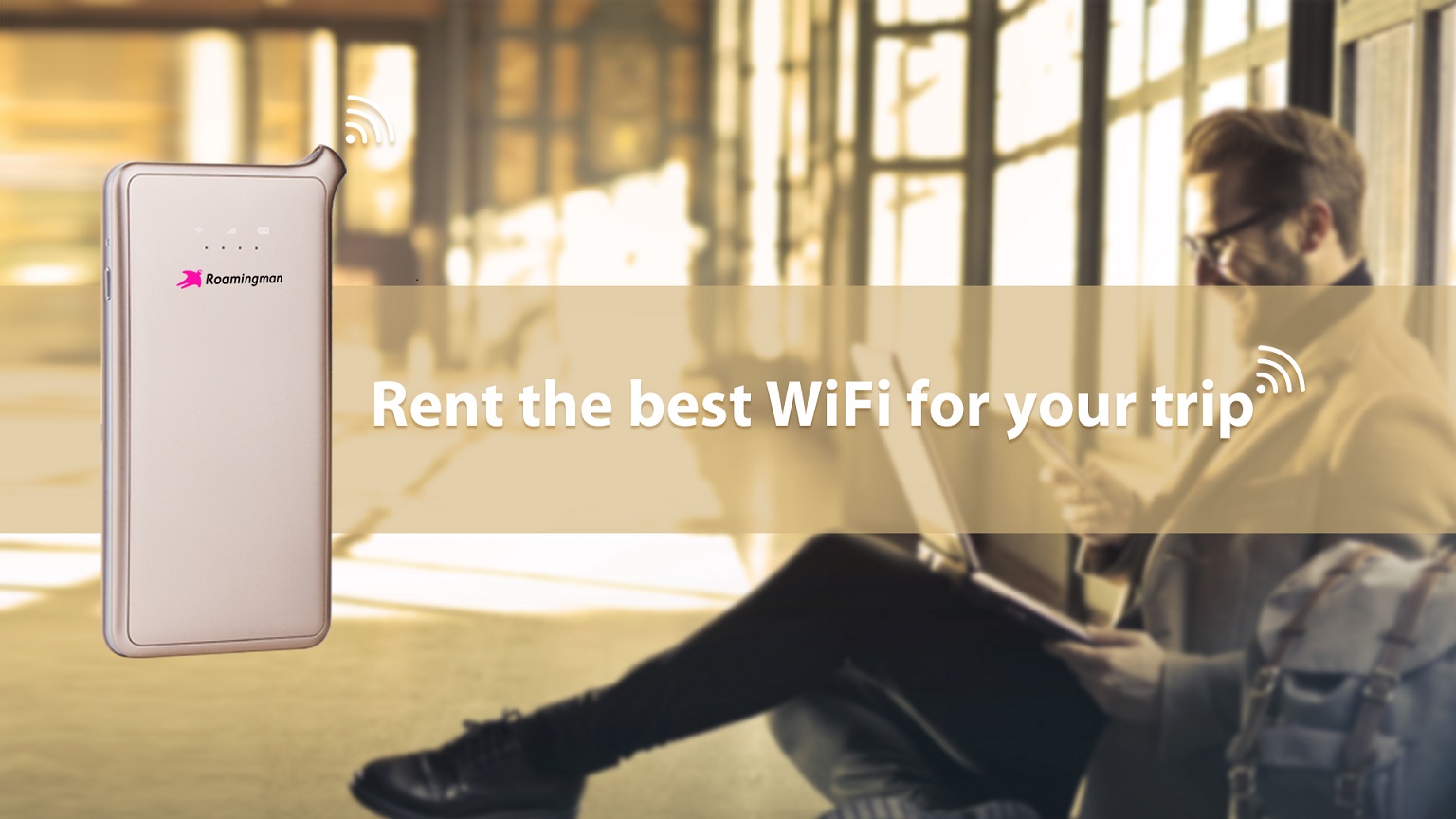