The airport bag check-in process was smooth and most of the customer service agents were polite. I say “most” because there was one that either needed a break or needed to be working somewhere else that did not involve human interaction. Let me make it clear that we are not difficult people. We are humans – just like the customer service agents – so we understand there are some passengers who will push your buttons. I believe we move on and forget about those. Most likely you won’t see them again anyway, so why give them power? Plus, the next passengers don’t deserve to receive the aftermath attitude. But, most were very polite. 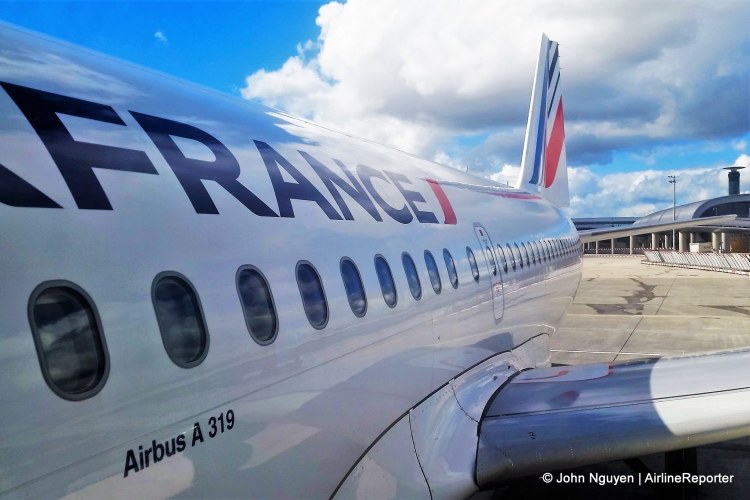 The flight crew was very courteous and accommodating. The flight was not too full and we were allowed to move closer to the front for more leg room. Since it was a short flight there was nothing more than a beverage and a simple snack, which was fine. The seats were snug but comfortable. The aircraft was clean and well maintained even though you could tell it was not new. The flight was smooth and no turbulence felt.

Overall I would rate Air France a 4.2 out of 5 and would definitely fly Air France again!

*Please note that these reviews are based on our experience only

DISCLAIMER: The logos and photos are property of Air France. Traveler Wows is not associated with or sponsored by the trademark owner.